You are using an outdated browser

Internet Explorer is not supported by this site and Microsfot has stopped releasing updates, therefore you may encounter issues whilst visiting this site and we strongly recommend that you upgrade your browser for modern web functionality, a better user experience and improved security.

“To give a child who may be a child of colour, a doll with blond hair. Or a child that might not have hair. It just never felt right, because it didn’t look anything like the kids.”

Amy Jandrisevits used to work in pediatric oncology with kids who had cancer or blood diseases. Part of her work with kids is doing play therapy. But giving children a doll that not looks like them did not feel right. Especially for children in a hospital that deserve to be celebrated in an inclusive way. Now Amy has her non-profit organisation where she makes dolls for children who do not see themselves represented in toys. A Doll Like Me makes every child feel seen. 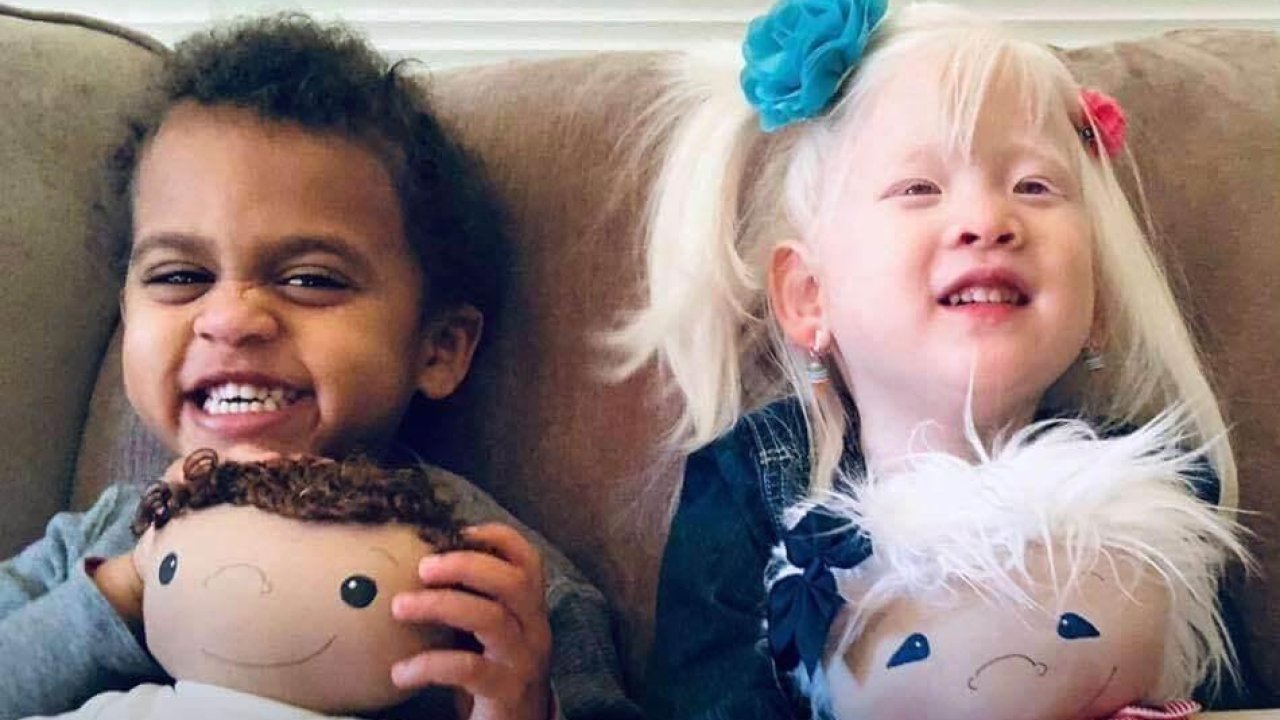 Amy creates dolls for children who don’t see themselves represented in toys. She thinks that every child deserves to feel seen.

Eight years ago Amy made a doll for a girl that had her leg amputated, so she created a doll where one of the legs ended at the knee. This little girl saw her doll and thought: that’s me. After that first doll, she received over 200 orders in a month. Obviously she cannot make 200 personalised dolls in a month, but with the help of her mother, Amy now has made over 400 dolls. As she does not want to ask parents for money when she created their children a doll, A Doll Like Me became a non-profit organisation four years ago. People can donate money so Amy can create new dolls for someone else’s child. She loves to see how generous people are.

“A doll being given to a child by someone that they don’t even know… I mean, that’s so beautiful.”

Amy told BrightVibes that she “feels privileged to be invited into the lives of the families for whom she creates dolls. Some of these stories are so personal and so raw. I think that people’s stories deserve to be heard.” Regardless of gender, ethnicity, medical issue or body type, Amy creates dolls for every child. They are sent to places all over the world, from Egypt to the USA and South Africa to Australia. Every doll is hand-crafted work of art, just like the children that get one, dealing with limb differences, albinism, cerebral palsy, burns or cancer.

“Making a difference one doll at a time” 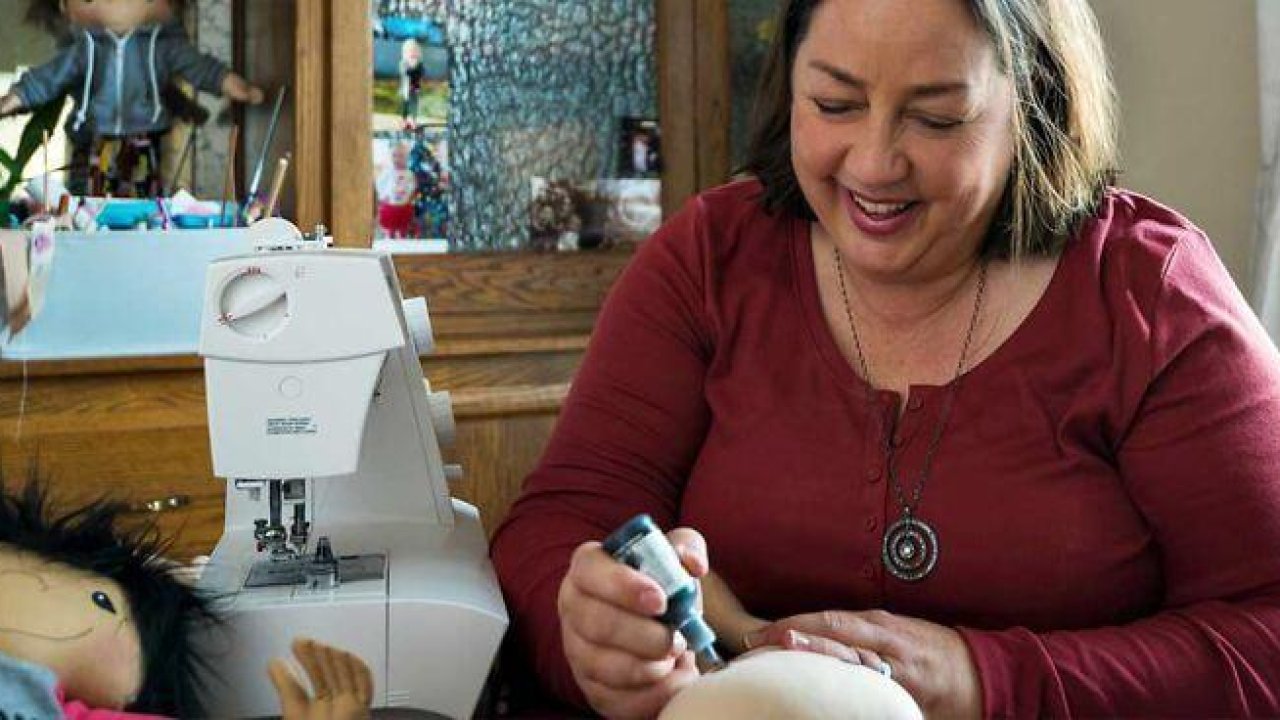 All the dolls are hand-made by Amy with the help of her mom. By now, they made over 400 dolls for children all over the world

That is the mission that Amy is on. She wants to make society more inclusive by making sure every kid has a place at the table. There is a gap in who is represented in the toy market. Many kids recognise themselves in books, movies or mainstream media. Amy is keen on changing that narrative. In her dolls the children can see themselves and find the connection that they’re looking for. Amy’s take on this is spot on:

“These aren’t just dolls. It seems so insignificant, but it can quite literally change how a child sees themselves.”

You can support Amy to make society more inclusive and let every child feel seen. With so much love Amy creates dolls for children around the world in which they can recognise themselves. You can donate via the donate button on Amy's website.

Should children clean their own schools? Japan thinks so.

25 Inspirational Mr. Rogers quotes to help restore your hope for the world

No Translation available for German

You're about to make the most of BrightVibes.