You are using an outdated browser

Internet Explorer is not supported by this site and Microsfot has stopped releasing updates, therefore you may encounter issues whilst visiting this site and we strongly recommend that you upgrade your browser for modern web functionality, a better user experience and improved security.

EU aims to end green and social washing, obliging companies in Europe to disclose their impact on people & planet

Breaking! While the world leaders were meeting in Sharm al-Sheikh, Egypt, for COP27, the European Parliament forced a breakthrough in legislation to stop greenwashing. All large companies in the EU will need to disclose data on the impact of their activities on people and the planet and any sustainability risks they are exposed to. The Corporate Sustainability Reporting Directive (CSRD) will be in effect from January 2024.

CSRD is part of the EU Green Deal. It wil be effected to make reporting on social and sustainability effects more comparable and mandatory for more companies. The current directive requires almost 12,000 big companies to share and make information public. The CSRD affects over 4 times more companies. Companies that meet two out of three criteria are required to disclose information about environmental and social impacts their actions have. The criteria are:

The EU added some additional reporting requirements to the CSRD, such as providing more detailed information on processes and risk management and making sure that the information is put into an open European database. 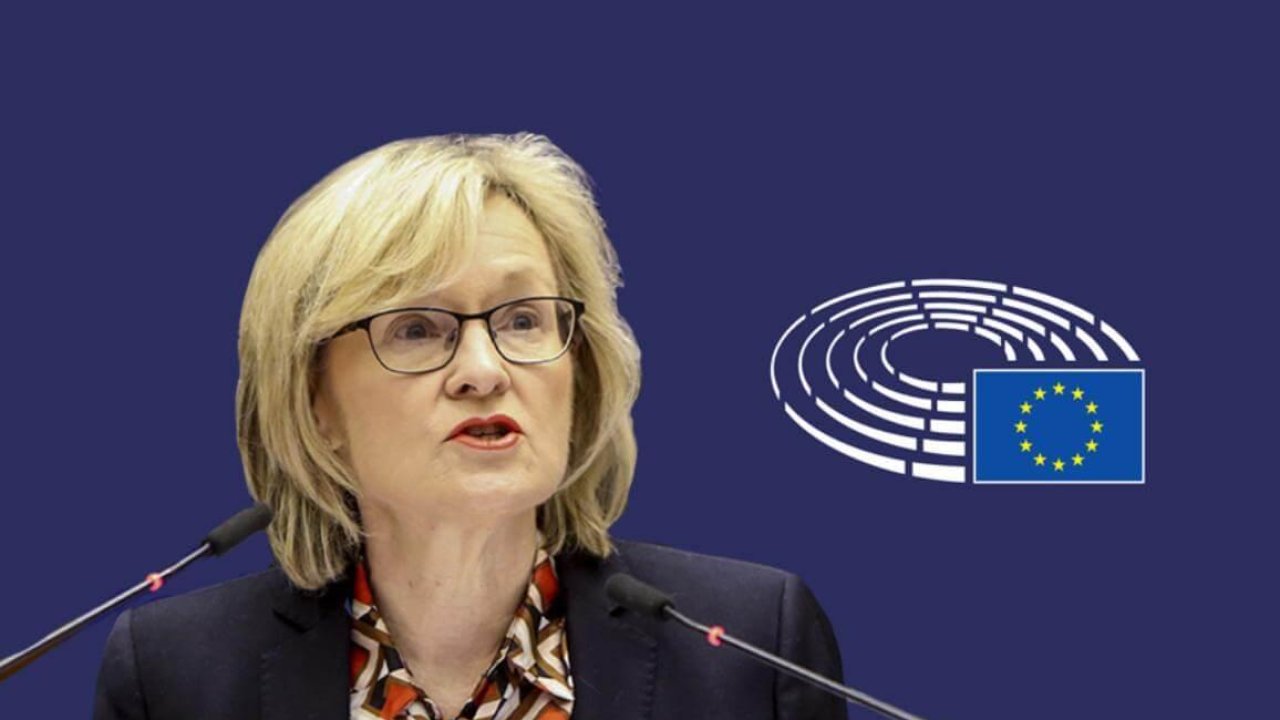 “This is a groundbreaking piece of legislation that we must insist is implemented fully and that meets the needs of companies, investors and citizens.” – Mairead McGuinness, European Commissioner for Financial Stability

The new implemented Corporate Sustainability Reporting Directive is needed to provide companies with information to plan their transition paths. Furthermore, investors need the information to have clarity about what they are investing in and to combat greenwashing. Greenwashing is marketing. It's a trick that is used by companies to pretend they're acting 'green'. In fact, the biggest polluters can keep on polluting while we think they're innovating and saving our planet. This way, the big guys out there can earn a shit ton of dirty money. A company that is a greenwashing star is Shell plc. Check the video in this link to see the dirty truth behind Shell's green words. https://www.clientearth.org/projects/the-greenwashing-files/shell/ Above all, it is for the sake of the 8 billion people living on this planet, that we cannot be fooled anymore by the green- and social washing of the big polluters.

This weekend we hacked adspaces across Zürich to expose Shell's #greenwashing.

Shell has known the truth about its own role in global warming since 1988 and has done absolutely nothing about it. Instead: it invested billions to present itself as part of solution. #BanFossilAds pic.twitter.com/VkkPktb13x

Our money should not be invested in grey causes of ‘green actors’. And we should be able to make the more sustainable and fair choice. As EU Commissioner McGuinness stated in her speech:

“We need accurate and reliable information to ensure that investments are being made towards a more sustainable future.” – Mairead McGuinness

So this may sound like boring EU legislation and another directive, but it is actually big news and a step forward towards a more sustainable future.

See which multinationals are fooling us

Clientearth created 'the greenwashing files' in which they show the dirty truth behind the greenwashing of some business leading companies. Have a look to see which multinationals are fooling us. Comment YES or share this article if you agree that governments should do more to end greenwashing.

This is so important. Of course, we as citizens and consumers have to take conscious, better buying decisions. But it’s key that we have laws that make it illegal for brands to fool us by green and social washing. I hope the US, China and the ROW follows soon!

Dutch Packaging-free supermarket LOOS cycles around the city of Utrecht

5 Tips for Citizen-Led Activism for Sustainability: How to Make Your Voice Heard and Protect the Environment

No Translation available for Spanish

No Translation available for German

You're about to make the most of BrightVibes.